Dean Koontz, Edgier Than I

Who says Best-Sellers can’t be Edgy-Catholic? Dean Koontz, master of the suspense thriller, often with supernatural elements does edgy better than anyone and misses little when it comes to a Catholic perspective. 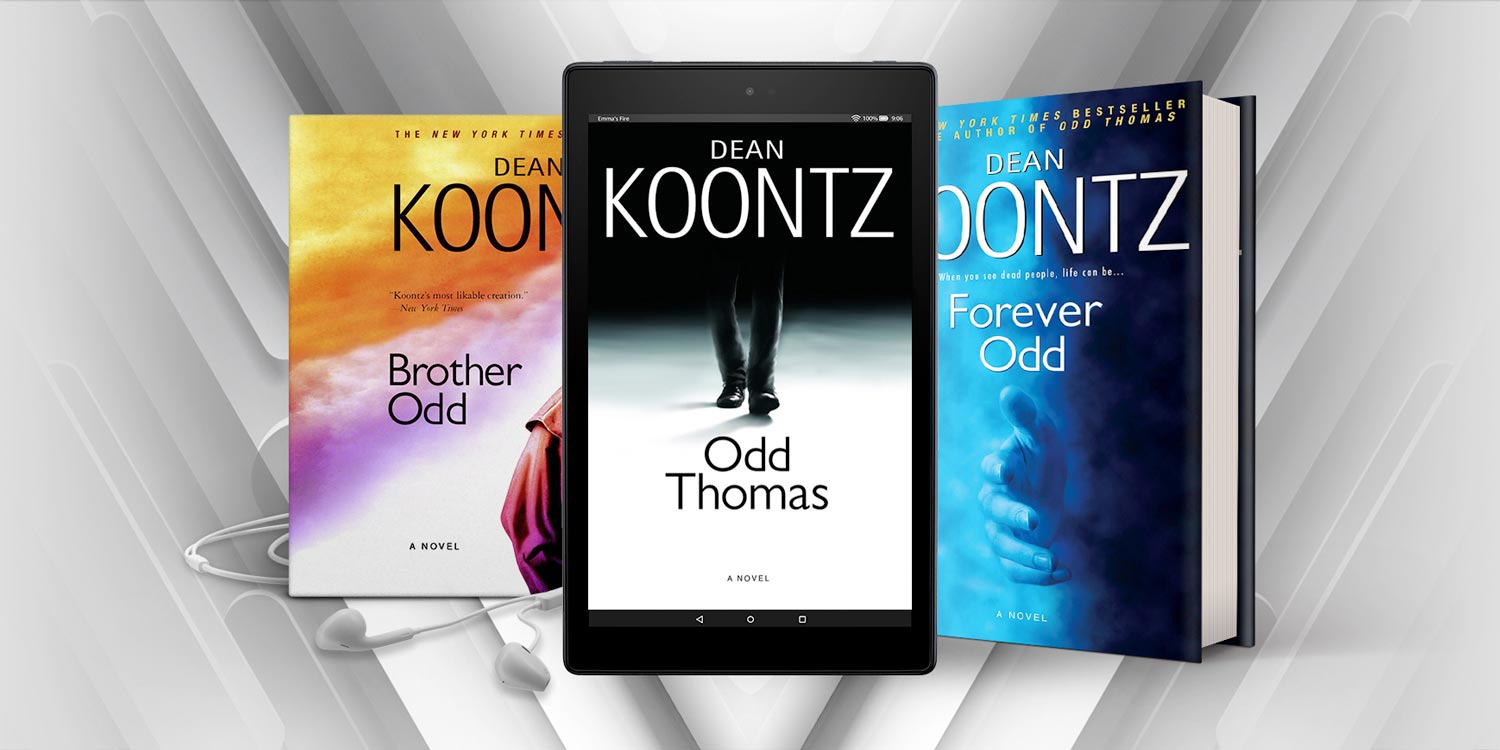 I was at the Catholic Writer’s Guild’s writer’s retreat in 2017, taking a needed respite from writing my edgy-Catholic thriller, When the Wood Is Dry, or rather, spending some time with other writers as I had spent too much time with myself and this rather troubling work, while continuing to edit and refine the thing, which seemed to be eating my soul. When I explained to the other writers what I was up to in writing Edgy, Catholic fiction, one of them mentioned Dean Koontz. I had heard of Mr. Koontz and seen his name in oversized letters on best-selling thrillers, but I never thought of him as a Catholic writer. And, I had never sampled his work.

That’s the thing about Catholic writers. They often just go about the business of writing and avoid talking about religion, though their religious perspective does show up in their work. I feel a little awkward “outing” Dean Koontz as a Catholic to those who have not yet figured it out or who would like, perhaps, to simply ignore the evidence and enjoy his books. It is no secret that Mr. Koontz is a Catholic, and he has talked about it, but the current state of affairs is that such revelations are not helpful to a career as a writer. Catholic bigotry, though, is not so mainstream these days as it was in Shakespeare’s day when you might well have your property confiscated and worse, but it likely is common enough that book sales might slip.

So, I checked out Mr. Koontz. Well, I’m happy to say, I’ve found a Catholic writer who is edgier than I. I started with the Odd Thomas series, which just seemed like a great name, and his power to see spirits of the lingering dead was along the lines of my Blind Prophet story. But, Mr. Koontz hits the edgy material hard, soon, and often in Odd Thomas. We are treated early on to an encounter with a killer who raped his victim and saved samples of her virgin blood. Now that is edgy. Even edgier than the events in my soon-to-be-released Edgy Catholic Thriller, When the Wood Is Dry, and I’m putting warning labels on that one, advising readers to skip parts because they may be too intense, especially for religious readers.

I will be reviewing the Odd Thomas series in the reviews section on edgycatholic.com, so I will not go much further into it here. I will say that despite its edginess, Odd Thomas is written from a distinctly Catholic perspective (the main characters remain chaste on principle, there are scenes in a church, a book in the series is set in a monastery, and the final book is entitled, Saint Odd) and there are not many quibbles to make about the series. One quibble, and it is a significant one, is that the bad guys are invariably irredeemable, so much so that no one even tries to redeem them. And, that is perhaps a less than Catholic view. I would say that Odd Thomas, while acting on the intuition that is part of his prophetic ability, is a bit trigger-happy at times. Likely, in the thriller genre, black-and-white morality works well in making exciting and easily understood stories, but perhaps a villain with a few qualms might add a more Catholic dimension. But, perhaps, such villains would be a shade less terrifying, and terror is part of the thrill. And, Mr. Koontz’s villains are terrifying.

The black-hat, white-hat nature of Mr. Koontz’s characters and their fairly static morality is a trait many readers enjoy, so we are not too critical. There is a lot of gray-area fiction in the marketplace, so some clarity is welcome. We do note some wavering of the Odd Thomas character in the final book or two of the series. I have read now the Odd Thomas series and what has been written to date of the Jane Hawk series, as well as several stand-alone works by Mr. Koontz. I have enjoyed them all. The Jane Hawk series is particularly terrifying. I have not come close to reading everything he has written, but I sure would enjoy a book by him that featured a story of redemption, a bad egg turning good. Or, even a fall from grace, a good egg turning bad. Redemption and falls from grace are very Catholic concepts. And, can be quite edgy.

Just a post note, I do recall a character falling from grace in one of the Odd Thomas books. Not wishing any spoilers, but wishing to avoid error, I acknowledge this notable exception without providing details.