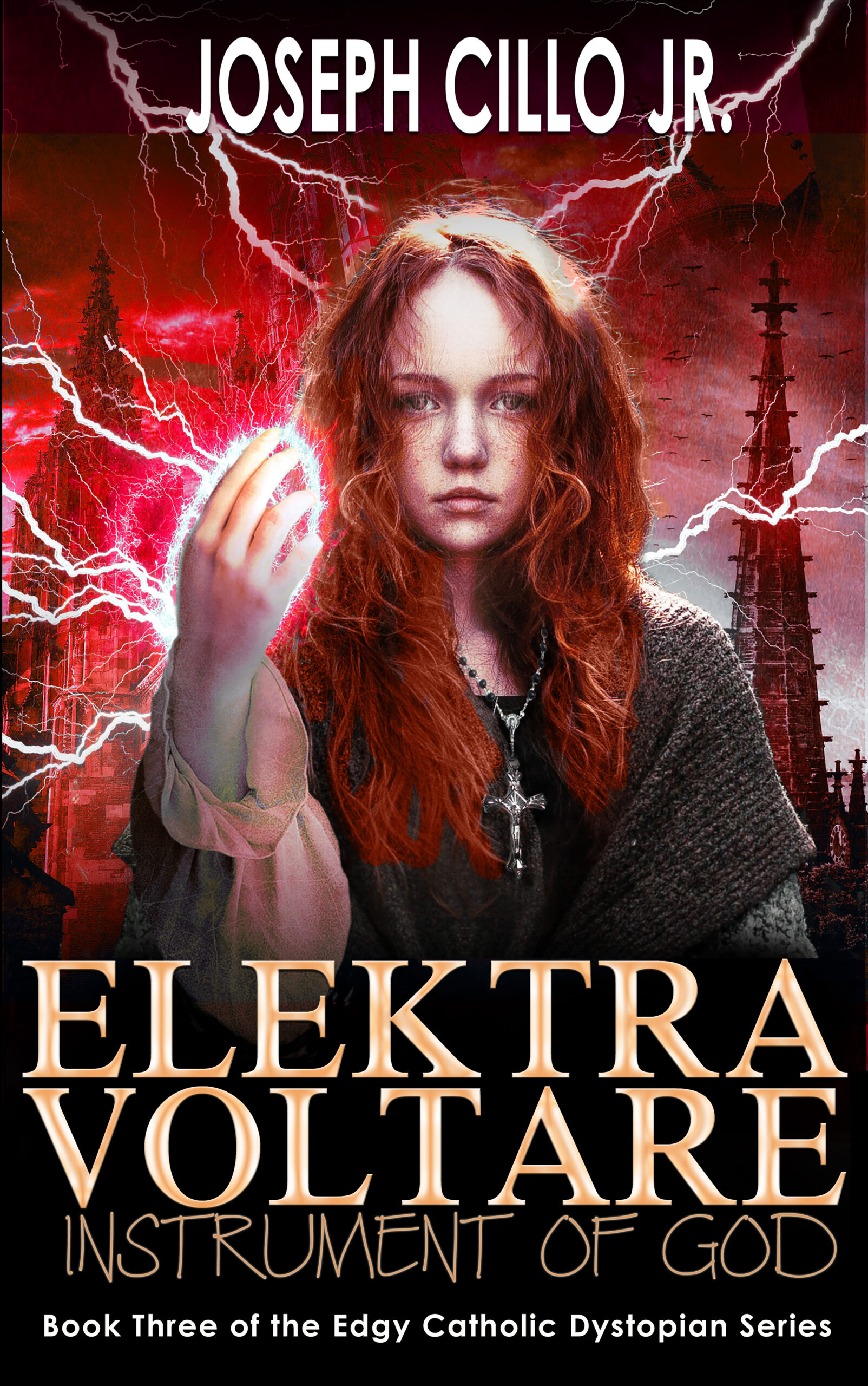 Having resisted the temptation to become Eve of the Memes, Elektra faces further perils as she journeys back to the safety of her monastery, including a brain-wiping meme named Michael and Agent Fox of the Ministry of Peace. But most terrifyingly, Ahkmed, the lightning hurling meme and his posse hunt for her, seeking to enslave her and use her powers to neutralize the weapons of their enemies, setting up a climactic final showdown and a surprising twist.